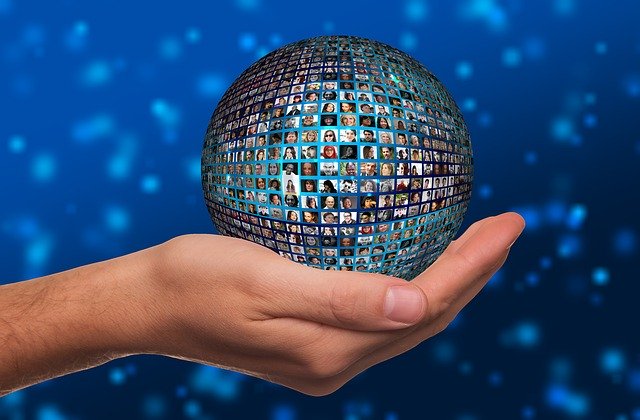 We are constantly hearing about the threat of overpopulation, because the number of inhabitants of our planet is growing at an alarming rate. Meanwhile, it turns out that half the world’s population lives on just 1 percent of the land area. How is this possible?

How many people are there in the world?

The world’s population has grown by a billion in just 12 years. Today, nearly 7.6 billion people live in the Earth. By 2050, this number is expected to increase to 9.7 billion.

At the turn of the 19th and 20th centuries, the global population was 1.7 billion, and it took the next half century to expand to 2.5 billion. In 1987, the world’s population reached 5 billion. It took 12 years to exceed another billion, reaching the level of 6 billion in 1999. The next 12 years took over 7 billion. The UN forecasts that the population will exceed 8 billion in 2023. Already today, the number of inhabitants of the Earth is twice as high as 50 years ago.

Where do people live?

The dispersion of the population is steadily decreasing in favor of growing cities. Some of them deserve to be called megametropolis. Over 40 million people live in Tokyo, the capital of Japan, along with the suburbs.

When we say that China and India are the most populous countries in the world, with a total population of 2.5 billion, we mean the giant areas of those countries that are among the largest in the world. In reality, however, the vast majority of the population lives on only a fraction of the surface of these countries. Most of us are in the temperate and intertropical zone. The further to the poles, the smaller the population is and it seems that in the future it will remain so, unless we are facing some drastic climate change.

Future of the world

Natural increase in Africa is a big problem, because many regions of this continent that are overpopulated are places where poverty is intertwined with lawlessness. The population of Africa will double in the next 30 years.

There are voices that cooperation with China and India will contribute to maintaining an important role in the global economy.

Meanwhile, Europe may face extinction as the population continues to decline. However, this may change, because the colossal impact on the population in the future may have climate change and geopolitical situations that will be conducive to great migration of peoples, which has just begun before our eyes.

Although the Earth is still not overcrowded in terms of the area we occupy, it is due to problems with food production, excessive overfishing of fish, soil and air pollution and the use of mineral resources.

How to make a bow

Team RootzUnderground.com - 7 February 2020
0
We like to have nicely wrapped gifts, but we don't always manage to tie a decorative bow nicely. So today we present a short...

Chain slings – what should you know about them?

Will Listening To Music Before Bed Improve Your Sleep?

How to make your hair grow faster

How to cook salmon