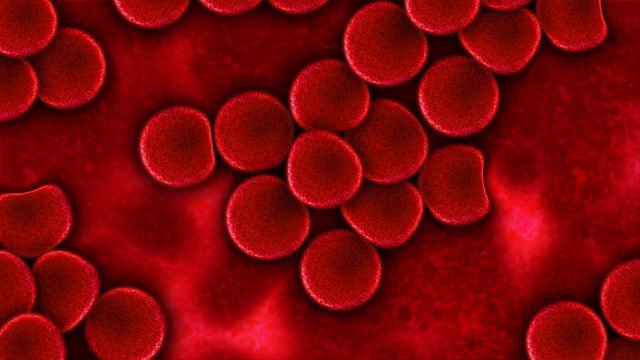 Nose bleeding probably happened to everyone – light, severe, caused by trauma, or “spontaneous”. What should you do when it happens again? It’s time to leave the advice of our grandmothers on the shelf, who poured icy water on the neck to stop the flow of blood from the nostrils and think about what to do. How to stop a bloody nose?

The most common causes of a bloody nose

Quite often, nosebleeds are caused by local causes such as:

How to stop bleeding

If you have a nosebleed, DO NOT tilt the person’s head back. This causes the blood to run from the nose down the throat wall, which can cause vomiting or even choking. Instead, we should sit (or place the bleeding) in a sitting position, lean forward and firmly compress the wings of the nose (just below the nose bone).

We should stop the hemorrhage for a minimum of 10-15 minutes to allow the clot to form. After stopping the bleeding, we should not blow the nose for about 4 hours, if absolutely necessary, it should be done with great delicacy.

Applying cool compresses to the bleeding forehead or nose is not a way to stop nosebleeds, but it can increase the comfort of the bleeding person.

Remember – nosebleeds are not usually life-threatening, and therefore a reason to call an ambulance. If bleeding occurs often and recur, then we should go to a medical consultation to rule out systemic causes. If the hemorrhage lasts more than 30 minutes or is very heavy, transport the injured to the hospital. The doctor may use a non-invasive method of treatment – electrical coagulation or chemical cauterization, after prior anesthesia of the nasal mucosa. If the bleeding site is difficult to locate, it may attach anterior and posterior tamponade. Invasive methods of treatment, considered a last resort, are used when bleeding continues. Invasive methods of treating nasal hemorrhage include primarily surgical occlusion of blood vessels or embolization of vessels during subtractive angiography.

Team RootzUnderground.com - 19 February 2020
0
Are you struggling with acne scars? Acne scars is not just a problem among teenagers. Acne skin, red spots or scars can follow us...