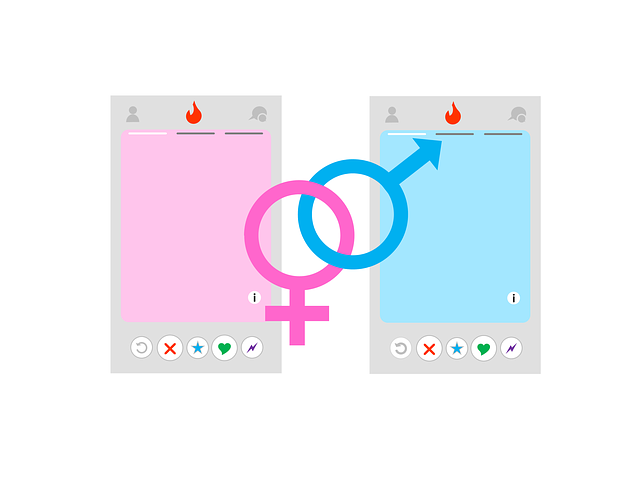 Tinder changed the dating industry twice. For the first time, when he introduced the swipe mechanism, i.e. evaluate the presented profiles. If we did not like the profile – we moved his photo with basic information, i.e. age and name, to the left. If we liked it – we moved right. Tinder’s second innovation was the implementation of the ELO score. Today, millions of users use the application every day and its premiere proved to the creators that Tinder will quickly gain huge interest. How does Tinder work? We write about it in today’s article.

Tinder is a dating application. Its creators – Sean Rad and Justin Mateen on the first day of premiere attracted 300 users – university campus students. There were 700 more by the end of the week.

The application’s popularity was given by the swipe mechanism. Facilitated and accelerated the decision to like or reject a given profile. Daters soon heard about Tinder, who, through word of mouth, promoted the new application. The startup was created in 2012, and two years later it gained a large round of financing.

To set up an account on Tinder, all you need is a Facebook profile, from which Tinder downloads selected photos and basic information. As a result, we can see in the blink of an eye the candidates proposed by Tinder to potential candidates – their photos and name are displayed. They are chosen based on our age, sexual orientation and geographical distance in which they are located from us. If someone catches our eye, we can like his profile, which he will only find out if he clicks back. That’s when the intriguing notification “It’s a match” appears and the actual flirt with the person begins.

Tinder has been striving for years to reduce the number of dislike received by users. Any poor rating deteriorated the user’s ranking, which made it harder for him to find the other half. However, Tinder had to do something to connect as many people as possible, which would prove the usefulness of the application. That is why he updated the service and when we gave someone a dislike – that is, we swiped left to indicate that the person in our opinion does not suit us – Tinder no longer displayed the profile of the rejected person who rated him badly. Thanks to this, the first user did not get a dislike, because any rating of the second one would not result in connecting profiles anyway.

The second thing is the aforementioned ELO score, i.e. a user rating system that further reduces the likelihood of anyone getting a dislike. The creators decided that the algorithm – in addition to trying to pair people with similar interests or with a similar place of residence – will show profiles of people with a similar position in the rankings. Thanks to this, the user with 9 points will not see (as the first) the profile of the second person with an overall rating of 4 (unless the one with the lower rating gives him a likes or a super likes).

How to gert rid of bedbugs

Team RootzUnderground.com - 11 February 2020
0
There are over a million house dust bed bugs in your bed. Just knowing that we go to bed every night in the company...

How to treat burns

How to gain weight

How to write a resume

How to make your hair grow faster

How High Off The Ground Should Your Bed Be?